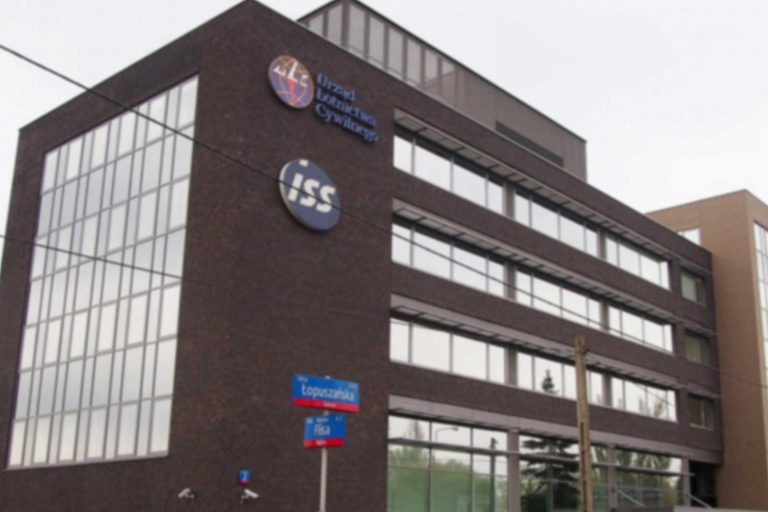 These are the rules that services, industry and commercial operators have been waiting for.

It is a law that "releases" and makes it easier to fly with drones beyond the operator's sight. As a result, Poland maintains its leading position in the global unmanned aeronautical sector. Poland is currently in the world:

- the third country in terms of the number of issued professional privileges (UAVO) for operators performing commercial drones flights.

- the second country to introduce the "BVLOS release for flights".

- one of the first countries to accept authorizations issued in other countries.

- one of the first countries, which made it possible to conduct training and state exams for citizens of other countries.

- one of the first countries to launch the U-Space programme (CEDD) on behalf of the EU.

- probably the first country in the world to introduce integrated drones flight management thanks to the cooperation of PAŻP/Drone Radar/Hawk-E.

- a country in which the Ministry responsible for aviation management actively supports the development of the sector and listens to the needs of all parties.

Poland is also an active member in the development of aviation structures and integrated regulations in the field of unmanned aviation, in the European Union (EASA) and worldwide (FAA).